This hummus crusted salmon recipe is a quick and easy way to put dinner on the table! 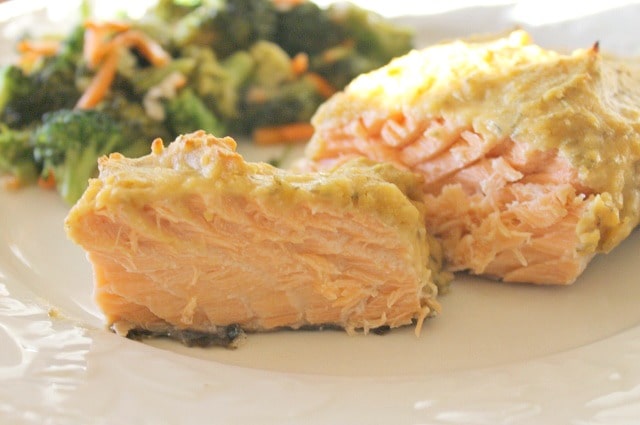 I know I mention this in every single article I write about fish, but fish has been an acquired taste for me.  I just read through my fish recipes and it is interesting to see the progression from me stating that I don’t like fish, to “I’m not that fond of fish” to “I have come to love mild fish”. I have come up with some recipes that the whole family enjoys,  but my husband often tells me that my fish doesn’t taste “fishy”. Exactly! I view a fish recipe as a success if it doesn’t taste like fish.

But my husband loves fishy fish. So I decided to try a different angle. Instead of trying to mask the fish flavor, I would try to match the intensity with a competing, but complimentary flavor. And I decided to be really bold and pick a fish with a strong fish flavor, which meant I needed a really intense flavor to go with it.

I had some of my Traditional Hummus on hand and remembered seeing one of my friends put it on chicken. Even though I add extra garlic when I make  hummus I wanted even more flavor, so I added rosemary. The Hummus Crusted Salmon was a huge hit. My husband could taste the fish and I was able to ignore the fish and focus on the garlic and rosemary flavors. We have finally found a fish recipe compromise. I have since made it several times. You can use one of these 5 Hummus Recipes for to create a variety of flavors. 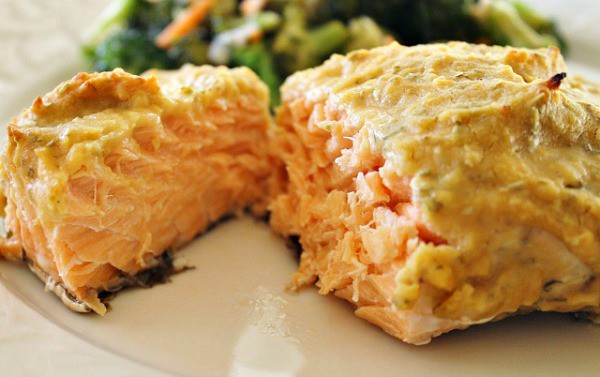 Sometimes stubbornly refusing to give up on a food is a good idea! 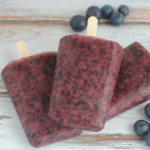 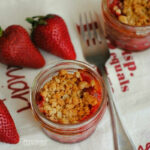 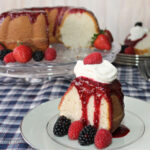 While volunteering as a budget counselor, I realized that food is the element of most people’s budgets where they have the greatest control. I set out to develop low-cost recipes from scratch to prove it’s possible to create delicious meals on a limited budget. Eating well while spending less is about more than just creating recipes using inexpensive ingredients; it’s about creatively combining ingredients so you don’t feel deprived and are inspired to stick to your budget.
1917 shares