You probably have tons of plastic eggs in your home right now, so try putting them to use in one or more of these learning games using plastic Easter eggs 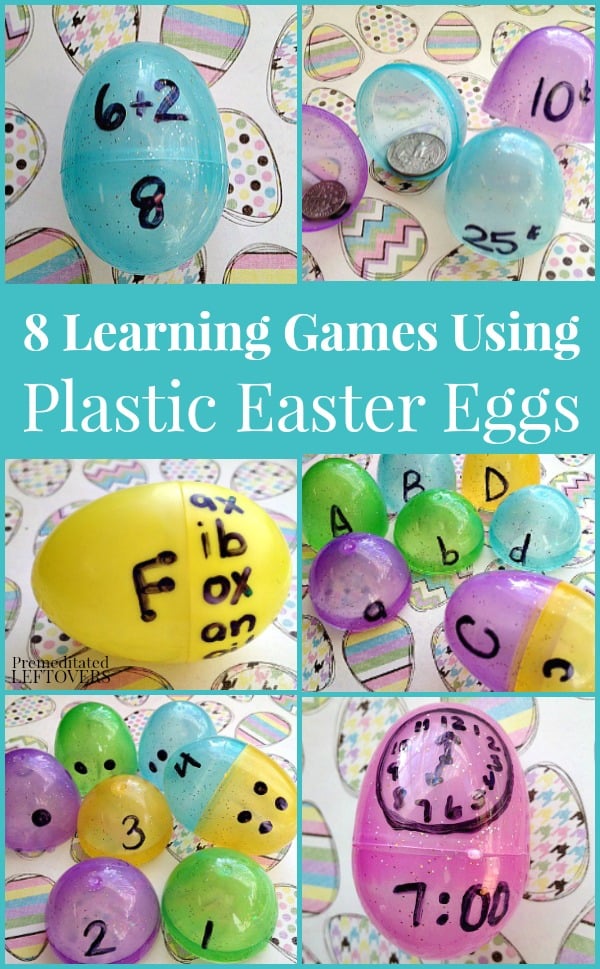 Did you know that plastic Easter eggs can be used to teach some new lessons or strengthen some old skills? They sure can! Plastic eggs are easy to come by and inexpensive to buy, making them the perfect learning manipulative. So how can they be used? It is easier than you might think. Take a look below at 8 learning games using Easter eggs that you can try. Whether you are reinforcing basic letters or number skills, these little eggs are a great way to make it fun and frugal. 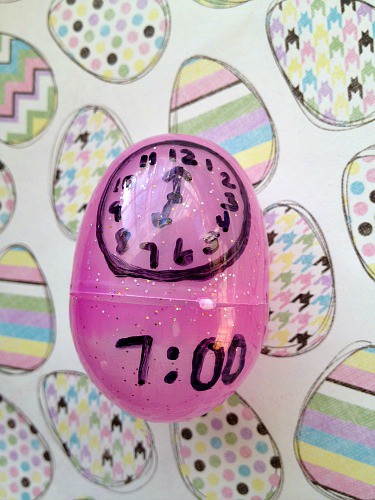 #1. Tick Tock Goes the Clock
On one half of the egg draw a simple clock with hands pointing to the designated time. On the second half of the egg, write the time in digital format. Have children match the digital time to the clock time. 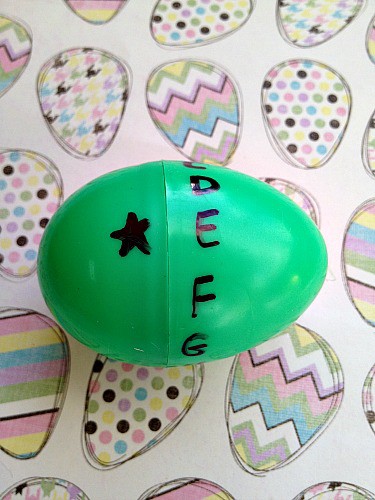 #2. Where’s the Vowel?
On one half of the egg write a variety of letters including the family of vowels. On the other half of the egg make a star. Have children twist the egg halves so that the star lines up with the vowel. 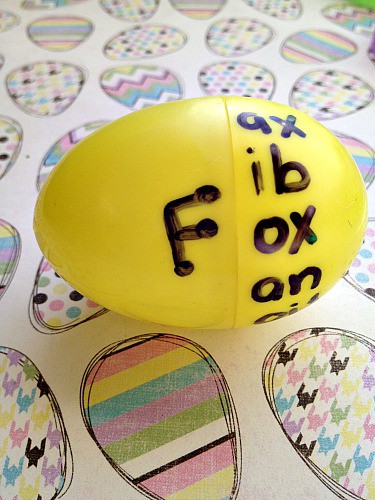 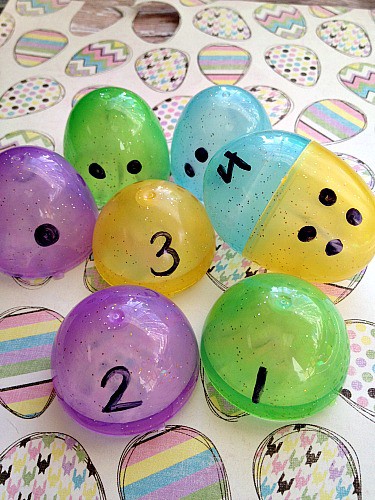 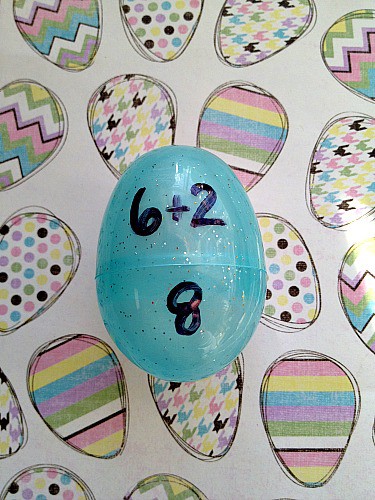 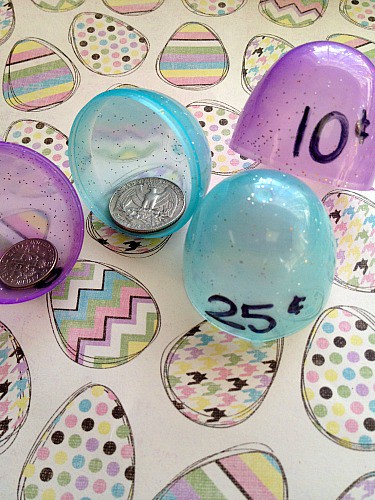 #6. Count the Change
Place various coins on a table. Write various change amounts on each egg. Have children match the coin to the amount on the egg. Place the coin inside the egg. 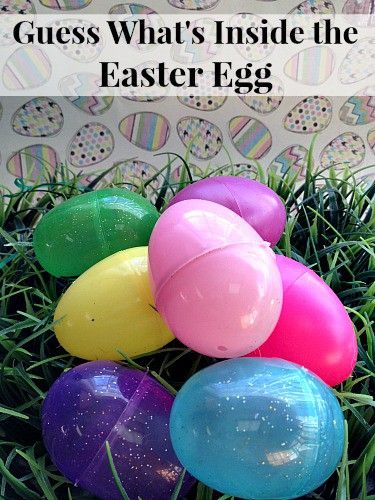 #7. Guess What?
Take some plastic eggs and fill them with small items like pom poms, marbles, change, etc. Have each child shake the egg and make predictions as to what they think is inside. 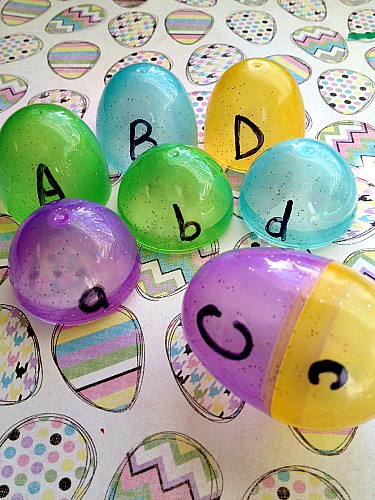 See how easy it can be to use plastic Easter eggs to teach some fun lessons? Give these games a try and make learning fun and festive! 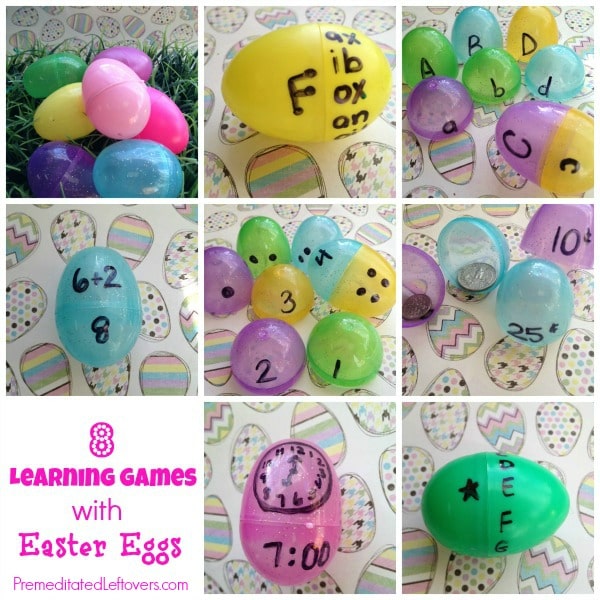 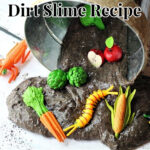 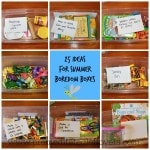 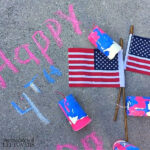 While volunteering as a budget counselor, I realized that food is the element of most people’s budgets where they have the greatest control. I set out to develop low-cost recipes from scratch to prove it’s possible to create delicious meals on a limited budget. Eating well while spending less is about more than just creating recipes using inexpensive ingredients; it’s about creatively combining ingredients so you don’t feel deprived and are inspired to stick to your budget.
6377 shares