“This post is part of a social shopper marketing insight campaign with Pollinate Media Group™ and Hawaiian Host, but all my opinions are my own. #pmedia #HawaiianHoliday http://cmp.ly/3/8vNxcO.” 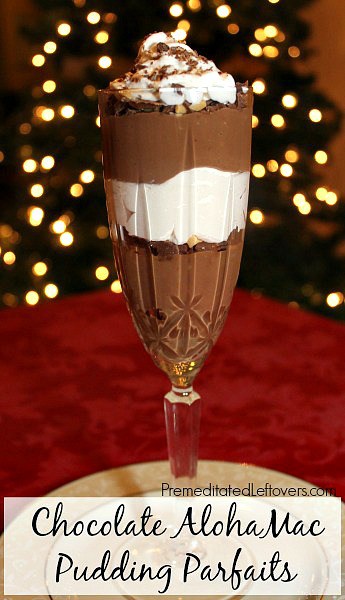 Entertaining at the holidays can be stressful because we are adding dinner parties on top of all the other holiday activities. You can reduce your stress by serving simple, yet elegant recipes. Delicious does not have to mean difficult. Sometimes it is the simplest recipes that are the most delicious. That is the case with these pudding parfaits. The addition of Hawaiian Host Milk Chocolate AlohaMacs turns a simple recipe into a decadent dessert that will leave your guests raving.

AlohaMacs are chocolate covered macadamia nuts. They make a surprising and tasty addition to pudding parfaits. Adding the candy to vanilla pudding creates a rich chocolate flavor. The small pieces of macadamia nuts in the pudding are an unexpected surprise that enhance the flavor and add a bit of crunch to the parfait.

Not only are these pudding parfaits easy to make, they can be made in advance which reduces the pre-dinner party stress. 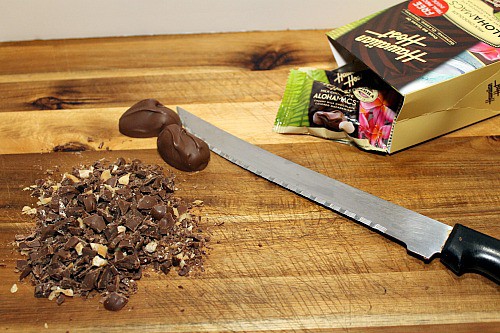 To make Milk Chocolate AlohaMac Pudding Parfaits, you chop 14 Hawaiian Host AlohaMacs. Two-thirds of the chopped AlohaMacs will be added to vanilla pudding and the remaining pieces will be used in the layers of the pudding parfaits. The chocolate melts immediately when added to the warm pudding. The vanilla pudding is quickly transformed into rich chocolate pudding. 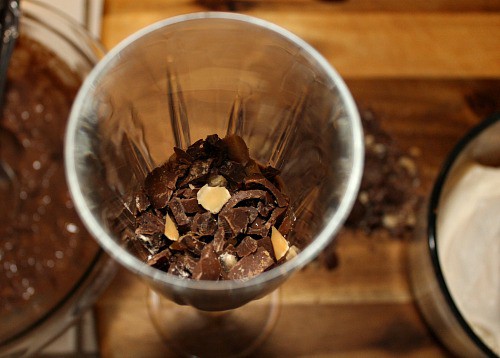 To create the pudding parfait you spoon some of the pudding into a wine glass or martini glass. I used champagne flutes since I wasn’t serving champagne with dinner. Then you sprinkle chopped AlohaMacs on top of the pudding. 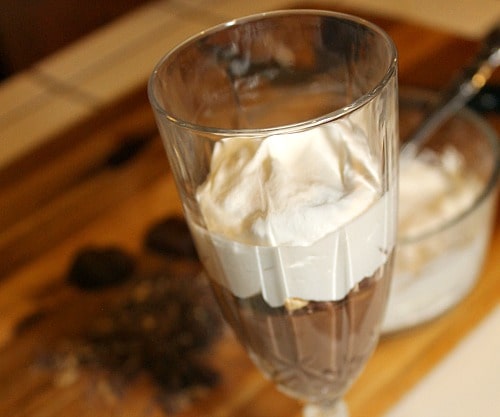 While the pudding is chilling you can make homemade whipped cream to use in your pudding parfait. Add a layer of whipped cream on top of the chopped candy. 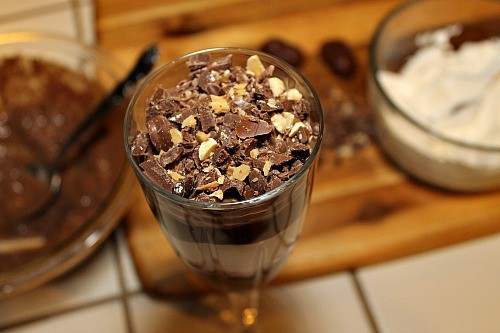 Add another layer of chocolate pudding and then top it with more chopped Milk Chocolate AlohaMacs. You can make the pudding parfaits in advance and place them in the refrigerator after adding the second layer of chopped AlohaMacs. 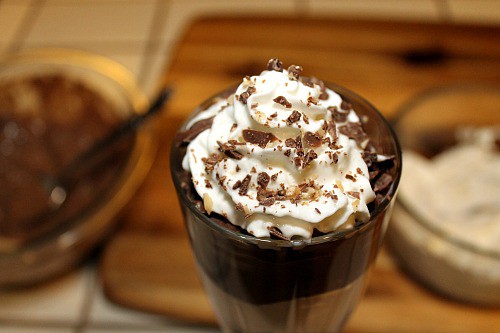 Right before you serve your pudding parfaits, top them with more whipped cream and sprinkle finely chopped Milk Chocolate AlohaMacs on top. I placed my whipped cream in a frosting decorator to make it a little more decorative, but adding a simple dollop of whipped cream will still look nice when topped with the chopped AlohaMacs.

You can find Hawaiian Host chocolates at Fred Meyer, QFC, Raley’s, Lucky’s,  Save Mart, Ralphs, and 99 Ranch. You will find them on the candy aisle rather than the baking aisle. Use this store locator to find Hawaiian Host AlohaMacs at a store near you.  You can discover more ways to use Hawaiian Host candies in recipes by following Hawaiian Host on Facebook and Twitter. 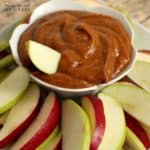 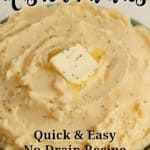 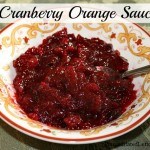 While volunteering as a budget counselor, I realized that food is the element of most people’s budgets where they have the greatest control. I set out to develop low-cost recipes from scratch to prove it’s possible to create delicious meals on a limited budget. Eating well while spending less is about more than just creating recipes using inexpensive ingredients; it’s about creatively combining ingredients so you don’t feel deprived and are inspired to stick to your budget.
435shares