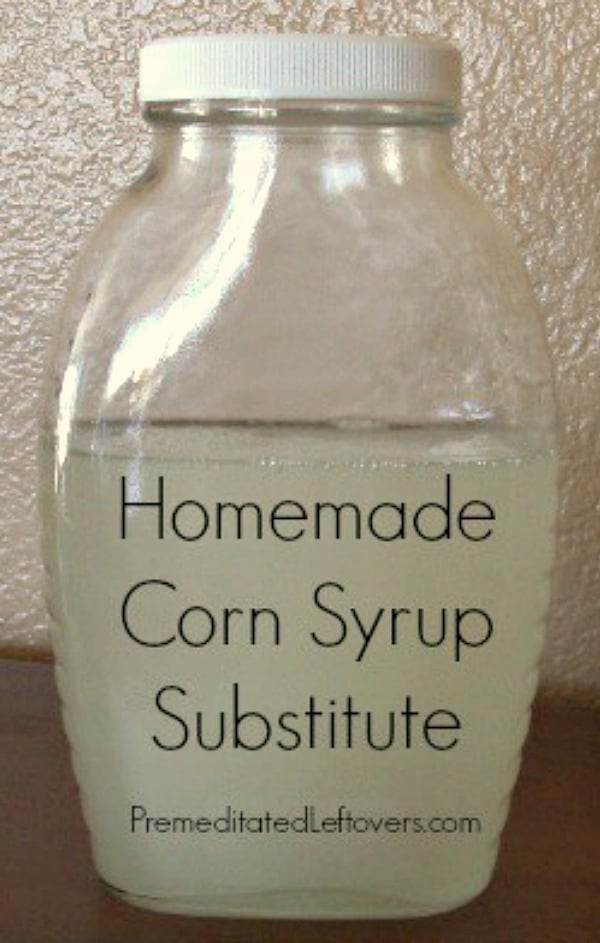 When replacing dark corn syrup, I often use either maple syrup or molasses. Maple syrup and molasses both have a stronger flavor than dark corn syrup, but as long as one of them will blend well with the ingredients of the recipe that I am preparing, I will use one.

My favorite substitutes for light corn syrup are Lundberg’s Brown Rice Syrup and Lyle’s Golden Syrup. Both Rice Syrup and Golden Syrup have a fairly mild flavor and work in place of light corn syrup in a recipe.  Their flavor is stronger than corn syrup, but not as distracting as maple syrup or molasses. Unlike corn syrup, both brown rice syrup and golden syrup are expensive and difficult to find at traditional grocery stores.

How to Make Corn Syrup 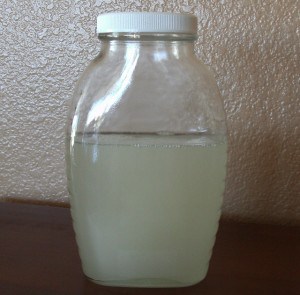 How to Make Oat Flour

How to Make Simple Syrup

How to Make Powdered Sugar

How to Make Self-Rising Flour and Baking Powder 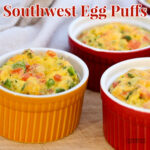 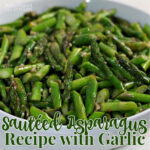 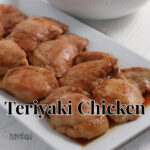