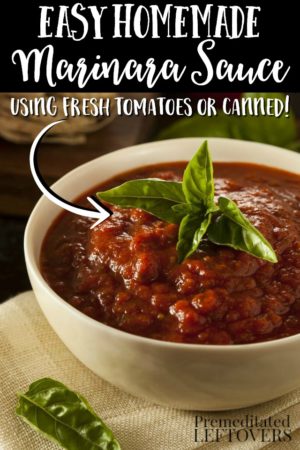 This homemade marinara sauce recipe can be made with fresh tomatoes or canned whole tomatoes. 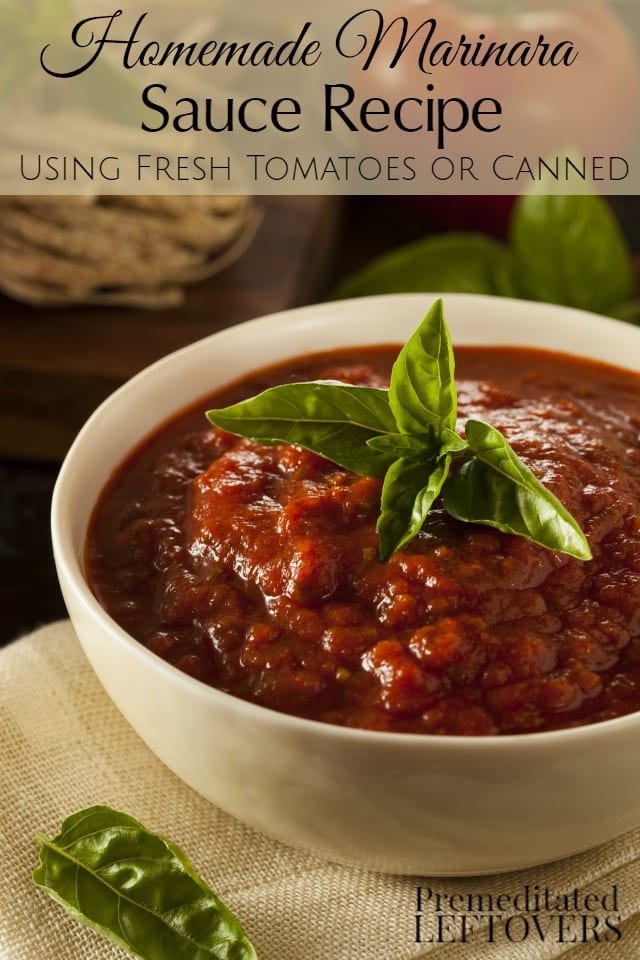 Ways to Use Marinara Sauce

Don’t let this information limit you! You can use marinara sauce however you like. It makes a tasty dipping sauce, can be used as pizza sauce, works in lasagna and chicken parmesan. Your imagination is the only limit in how you use it in your recipes. You can use this recipe as a base red sauce recipe and then adapt it to make it match your needs by making it thicker or thinner.

How to Peel Whole Tomatoes

Confession: Sometimes I leave the skin on the tomatoes when I make marinara sauce. My family is used to my lazy approach to tomatoes. However, most people peel their tomatoes before making red sauces. If you wish to peel your tomatoes, you can use the boiling method to quickly peel a large batch of tomatoes.

How to Peel Tomatoes Using the Boiling Method

Prep-Ahead Tip: Marinara Sauce can be made ahead of time and kept in the refrigerator for up to 5 days or in the freezer for up to 3 months.

Note: Tomatoes vary widely from one crop to another. Here are some tips on modifying the sauce, so it is exactly the way you like it.

The tomatoes should continue to break down while the sauce is simmering, but if the finished marinara sauce is not as smooth as you would like it, you can carefully place it in a blender and pulse it with the lid on until it reaches the desired consistency. If you have an immersible blender, You can blend the sauce while it is still in the pot.

If the marinara sauce is too thin, continue to simmer until the liquid cooks off and the sauce thickens.

If the marinara sauce is too thick, add water 1 tablespoon at a time until it reaches the desired consistency. 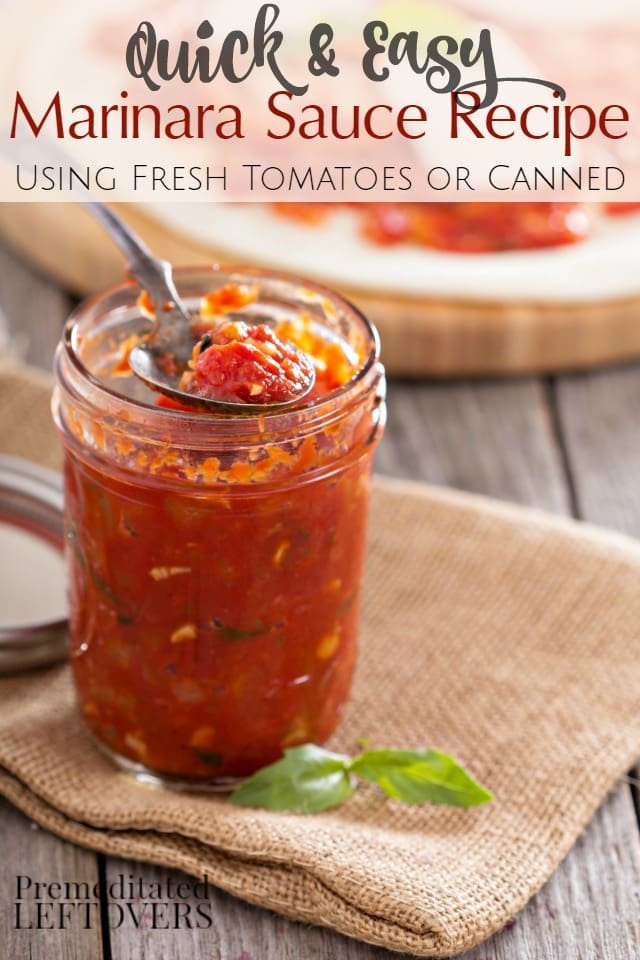 How to Make a Large Batch of Marinara Sauce

Do you have a large harvest of tomatoes or find a great deal on a case of ripe tomatoes? You can double, triple, or even quadruple this Homemade Marinara Sauce recipe. Then divide the sauce up into usable portions and freeze it until you need it.

If you don’t have a lot of room in your freezer, you can divide the sauce between canning jars and follow the instructions on your water bath canner to can your Marinara Sauce. 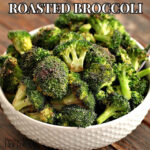 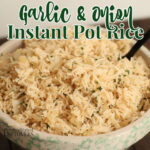 While volunteering as a budget counselor, I realized that food is the element of most people’s budgets where they have the greatest control. I set out to develop low-cost recipes from scratch to prove it’s possible to create delicious meals on a limited budget. Eating well while spending less is about more than just creating recipes using inexpensive ingredients; it’s about creatively combining ingredients so you don’t feel deprived and are inspired to stick to your budget.
4789shares